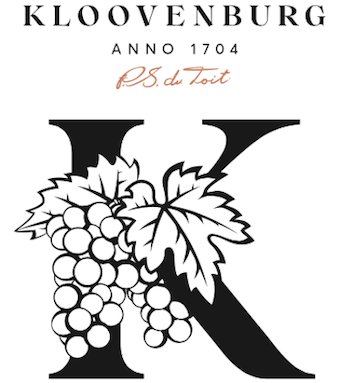 Our flagship wines are as famous as our broad rugby heritage and the wonderful achievement of the du Toit son’s. It is not always known where the name and the inspiration behind our wines stem from. Here, so you can share in the story with us, is a little more information.

“Kloovenburg has not always had the team it has today, Pieter du Toit basically farmed this land single-handedly initially and that, be assured, would have been no joke. He is an incredible farmer, but he is also a family man in every sense of the word. As much as his dedication to this land always inspires me, he is equally a wonderful man and committed father.

One of my favourite stories, and possibly the best illustration of this character trait, is the story of our Eight Feet wines.” When the four du Toit sons were still small children, Pieter and Annalene allowed them, in the evenings, when they finished their homework, to join and help out in the cellar. “I can just imagine how they cherished this time spent with their dad.

To keep them busy, and out from under his feet, Pieter gave the boys small tasks – most notably grapes to stomp with their feet in the 1998 harvest season.” “It was Annalene who suggested they actually bottle his son’s labour of love,” Jolandie explains further.

Today, almost two decades later, Eight Feet is Kloovenburg’s flagship red and white blend. “When I joined Kloovenburg as winemaker in 2015, I changed things around a bit, and started blending four cultivars in each, in some ways symbolising the four sons of Kloovenburg whose eight tiny feet stomped and inspired the first vintage all those years ago.”